Is a change in schooling just too obvious? 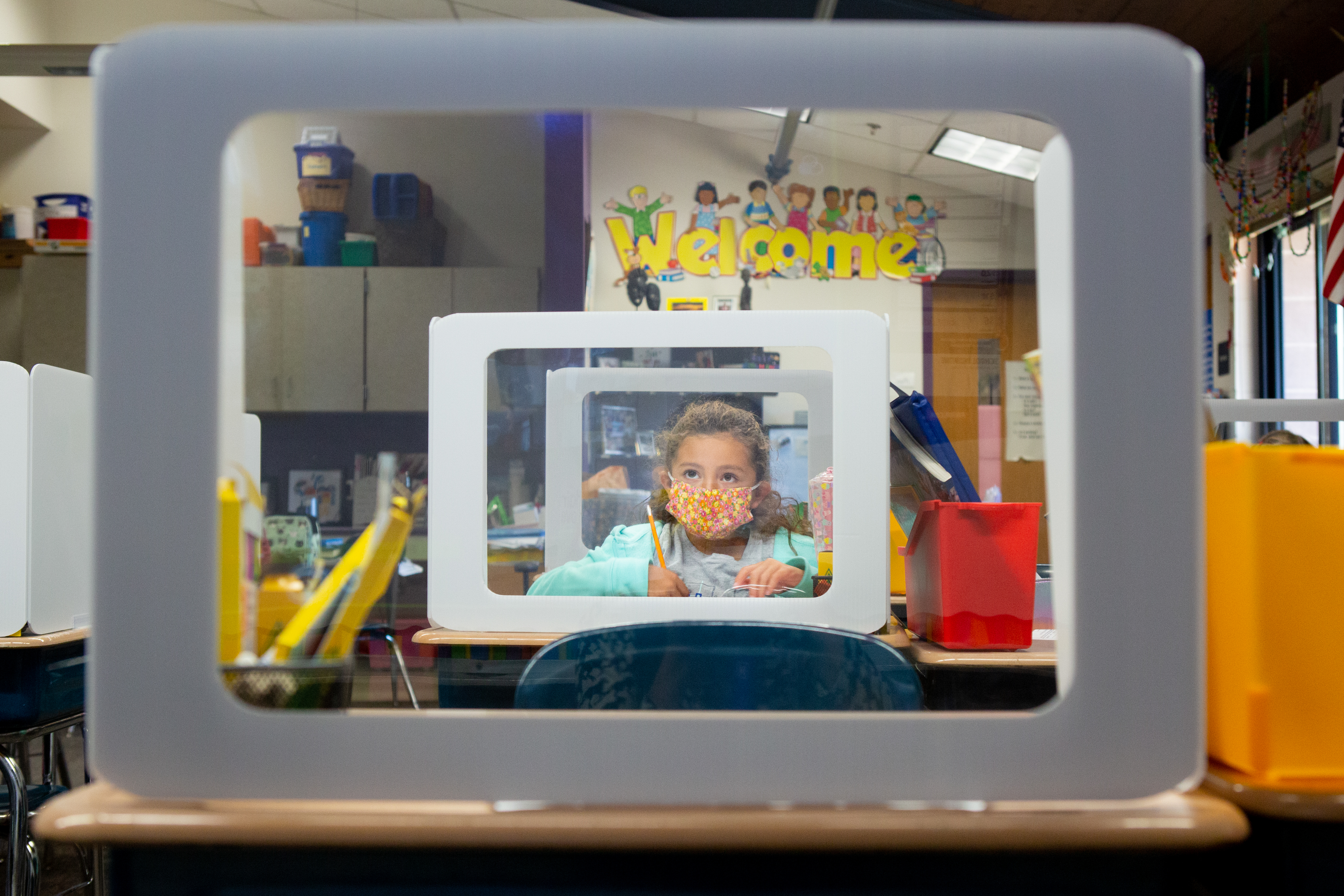 Photo by Allison Shelley for EDUimages

The lessons of the pandemic start with the inadequate attempt by too many schools at remote learning for kids. Parents saw, many for the first time, those lesson plans. The kids found what was often boring at school horrible at home. Many did not participate. Others disappeared entirely.

The pandemic also showed the nation who had serious challenges to connect with regularity to a fast internet speed. And some students actually did better in this environment, to the surprise of many.

But the media largely told a story of teachers having to do more and kids losing a year of learning. Not much focus on what schools might have done but did not do. There was almost a guiding assumption that the system itself was the right way, that other things were the problem. Why is it that even bright people find their brains turning to mush when the topic is schooling? It’s a major system in our society that is not sustainable.

My purpose is not to beat up on already beleaguered teachers. They are not the problem. The system is the problem. The system and its administrators determined what to do; the teachers did that. It did not work well. And the truth is that we have been enduring inadequate results for a long time. The United States as a whole is barely in the middle of the pack internationally. That’s a disgrace for a wealthy nation.

There is an alternative. Turn the schools over to teachers. There is no excuse any more to have all the structure that encumbers especially urban districts. The schools that did well in the pandemic were both district and chartered schools. What made the difference was the influence of teachers on how kids were treated, what the goals were, what was worth measuring —- and on the relationships that teachers had with students.

In schools where teachers are in charge of what matters, they feel not only accountable for results, they almost immediately figure out some way to personalize the learning experience for the kids. The results — both in the feeling that kids have about school and the academic progress they make — are obvious.

But is this change, putting teachers in charge, just too obvious? Is the trust we have in those closest to our kids so low? Is the antipathy for teacher unions so advanced?

Maybe the core problem is that most people (and that affects all politics) have in their minds what ‘real school’ is, what it ought to be. And that mental vision is not what works with kids today. Today’s students are as different from previous generations as they are from each other. Most of them from middle school on are digitally wired (some would say too much so). They thrive on innovations in software. To go to ‘real school,’ they have learned the necessity of powering down, doing things the old way.

As Sal Khan put it early in the pandemic year, commenting on how mature the educational software industry has become, “Just pick two or three of the best systems and watch the kids turn on.” Of course he would nominate the Khan Academy as having some of the best software, but the truth is there are any number of good media now for kids to use. 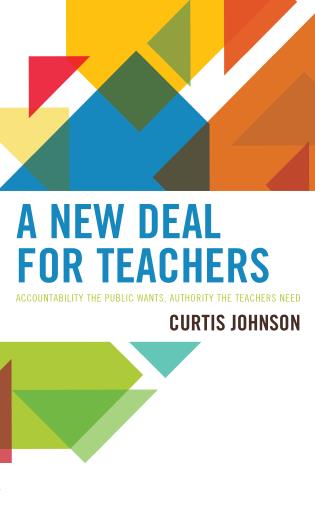 The new book by Curtis Johnson.

Why is it that teachers are the last group anyone imagines as the right people to fix what’s wrong with American schooling?

In the book just published, A New Deal for Teachers: the Accountability the Public Wants, the Authority Teachers Need, I make the case for speeding up the movement known as “teacher-powered.” It’s growing but not fast enough to prepare this generation for the kind of world they are going to live in.

Are there risks to growing faster? Sure. But the risk of growing only incrementally may be larger, more ominous.

The time has come for groups of teachers to say whether they are interested in being in charge of what matters for student and school success. Where teachers petition for real professional authority, the public should agree. Districts and charters should let them try. It will not be perfect, but the results may be surprisingly better than today’s picture. 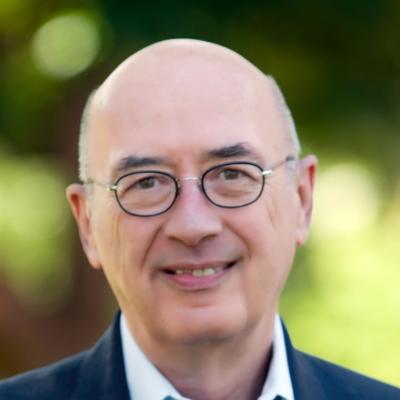 Curtis Johnson was once a teacher himself. He’s also been vice president of one college and president of three others. Doing a stint in state government he served as a chief of staff to a former Minnesota governor and was chair of the Metropolitan Council of the Twin Cities. Johnson has been co-author of more than a hundred long-form newspaper articles in more than 30 newspapers in American regions and four previous books, including the award-winning 2008 book Disrupting Class, with Clayton Christensen and Michael Horn. And he was a member of the group that formed Education Evolving.